Professor of English Phonetics/Phonology in the Department of English,
Faculty of Arts,
Akwa Ibom State University


Prof Inyang Udofot started work as an English and French teacher in 1976 at Cornelia Connelly College, Uyo. She later transferred to the defunct School of Arts and Science, Uyo in 1981. After her Masters degree, she took up appointment at the University of Uyo as Lecturer II in 1992. She was promoted Lecturer 1 in 1994, Senior Lecturer in 1998, Associate professor in 2000 and Professor in 2003.


Professor Udofot has 54 publications in national and international journals and books of reading. She has two books: English Semantics and An introduction to the Morphology of English and co-authored Aspects of Spoken Language and An Oral English course for Schools and Colleges. Prof Udofot in collaboration with Prof Carlos Gussenhoven of Queen Mary, University of London has completed the project on The Codification of Nigerian English sponsored by the British Academy/Association Of African Universities – Collaboration Grant Udofot -DB-2007-03/04 and completed the compilation of a Nigerian English Dictionary ( in collaboration with the Nigeria English Studies Association, NESA published in 2014). Prof Inyang Udofot has the following recognitions to her credit: Excellence Award in Teaching and Research by The American Biographical Association 2005.


Listed as a Woman Achiever in Ibom Jewels, an AKBC Publication, 2006. Listed in Achievers’ WHO is WHO in NIGERIA. Lagos: ACHIEVERS Communications Limited, p. 889 , Fellowship of theEnglish Scholars’ Association of Nigeria, 2018 and is a recipient of the highest National Award (Ambassador of Mary) by the National Council of Catholic Women’s Organisation, Nigeria. She was happily married to Prof Mbong Udofot till death parted them in 2012. She has four grown up children and eleven grandchildren.

Professor Inyang Udofot's resume is thick with various professional strides. Peruse them below or download a copy here.

Is the immediate past Deputy Vice Chancellor (Academic) University of Uyo). She is also a former Dean, Faculty of Arts. At present she is the Member of Senate at Akwa Ibom State University, Ikot Akpaden, Mkpat Enin. .

Work Experience in The University

National/State/Community Service Outside the University 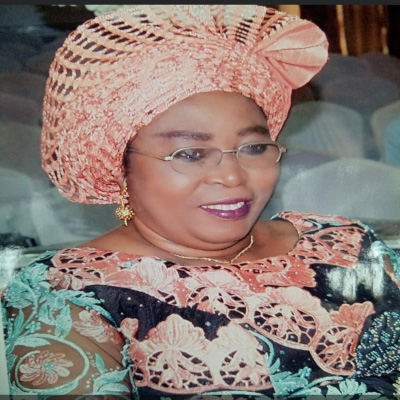 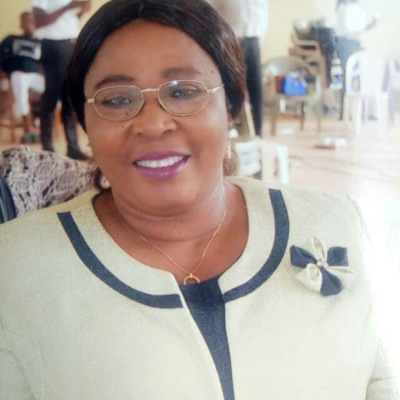 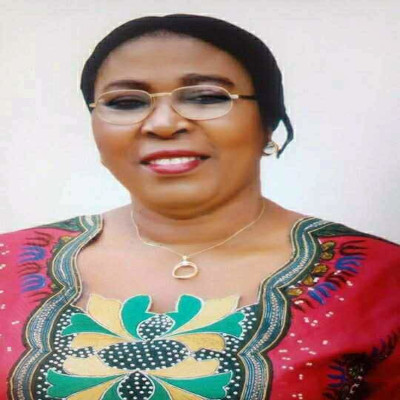 Best Post Graduate Coursework Result of the Faculty of Arts, University of Uyo, 1991.

Prof. Inyang Udofot has published extensively in local and international fora.
Below are some of them. A complete list of publications can be found here. 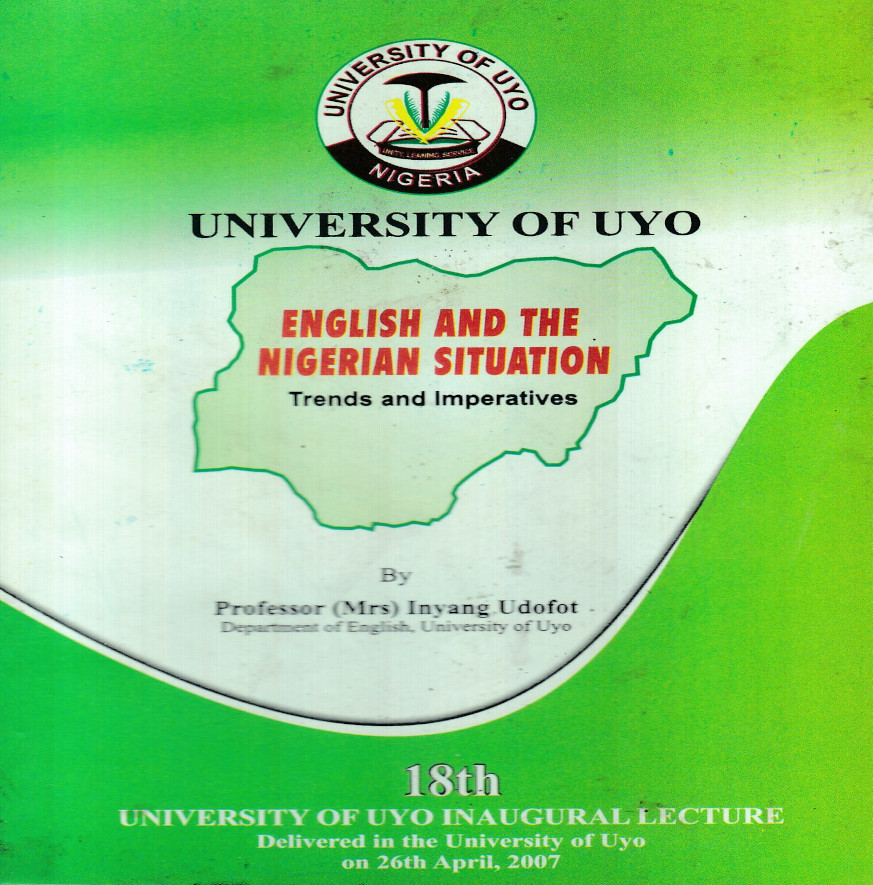 English and the Nigerian Situation: Trends and Imperatives 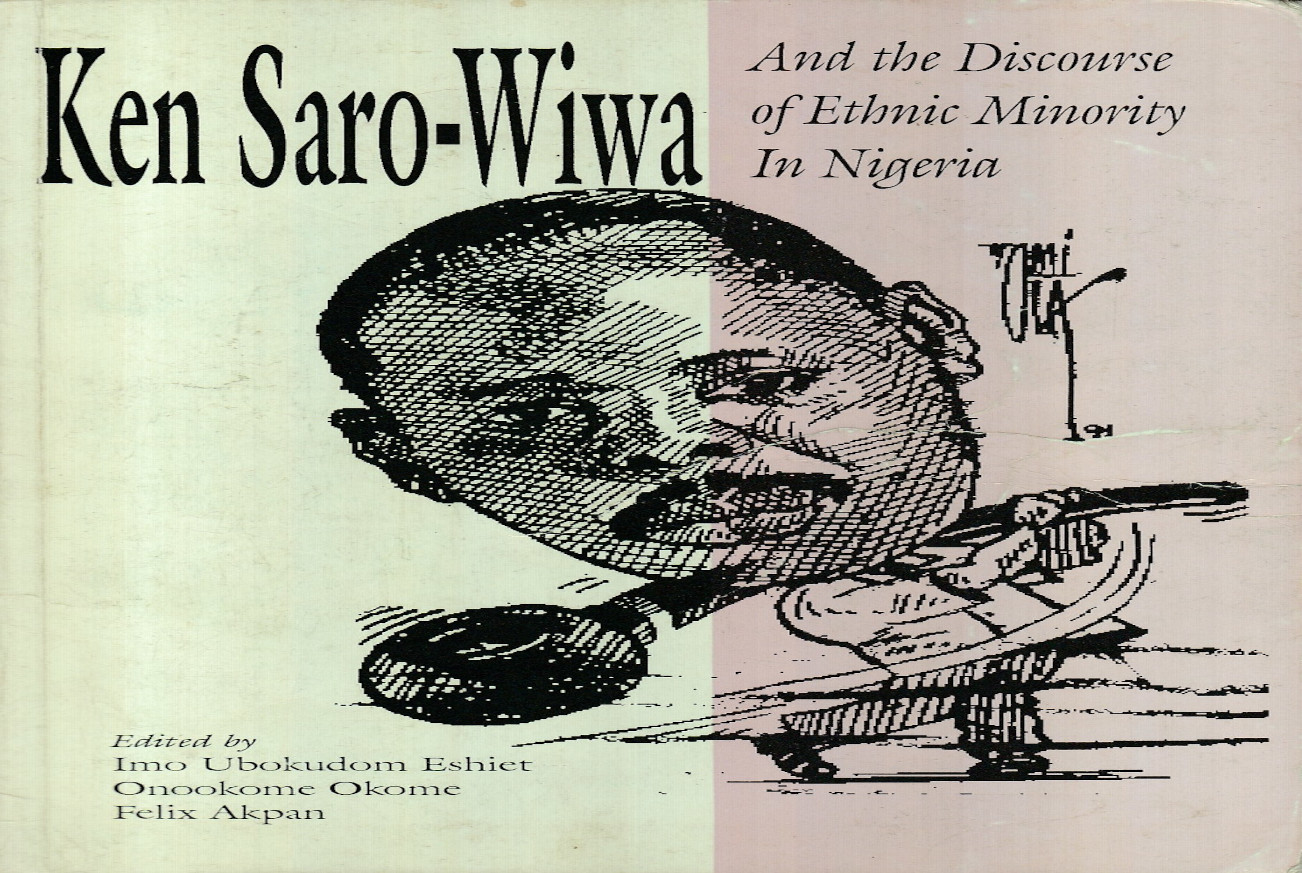 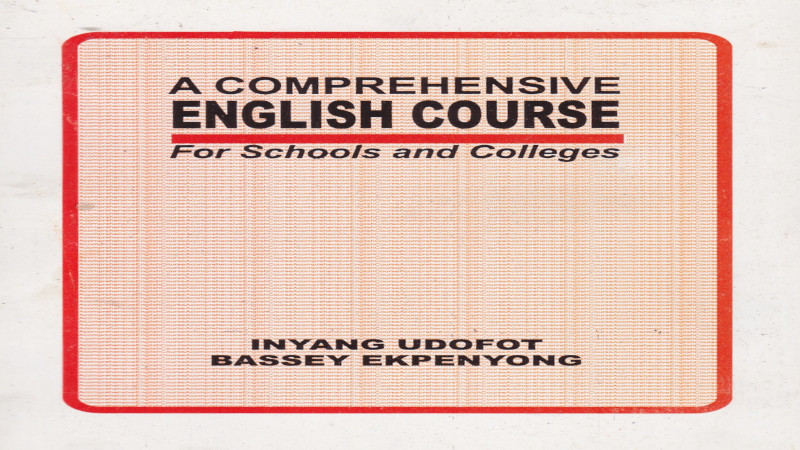 A Comprehensive English Course (For Schools and Colleges) 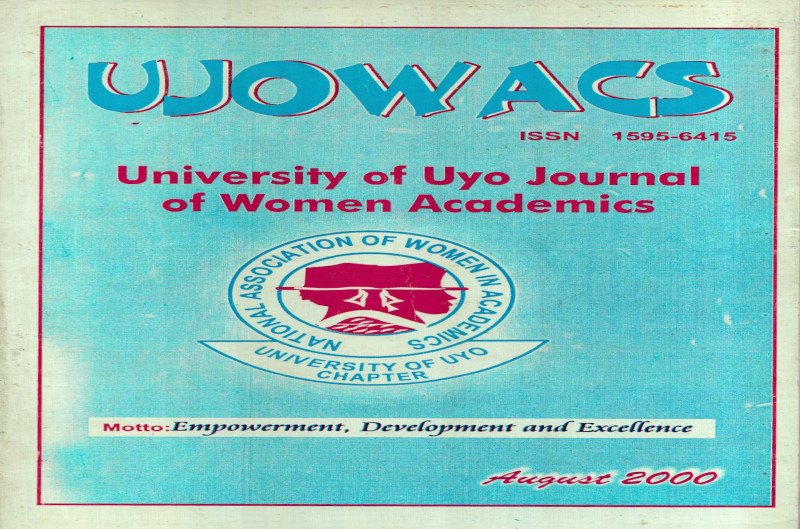 Bilinualism, Trilingualism or Quadrilingualism: The Language Stituation of the Nigerian Child

Nativisation Of The English Language In Nigeria: A Cultural and Linguistic Renaissance 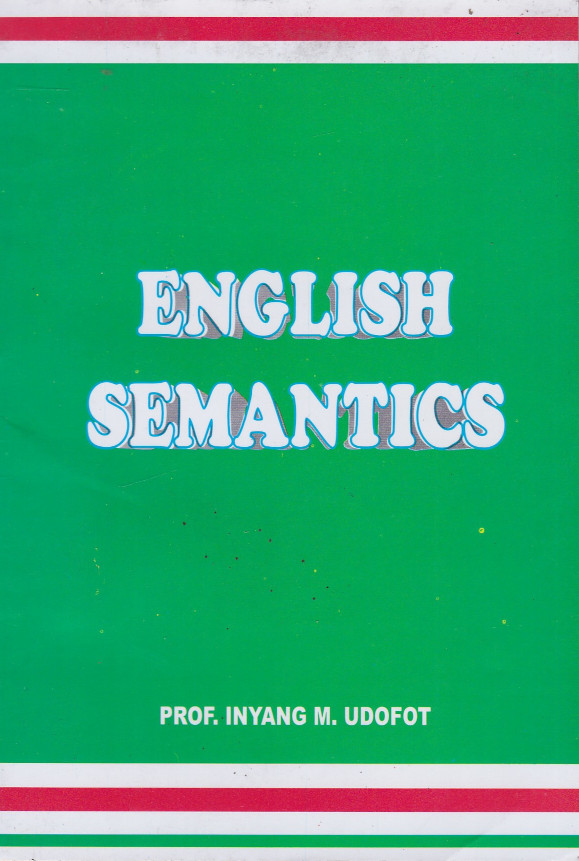 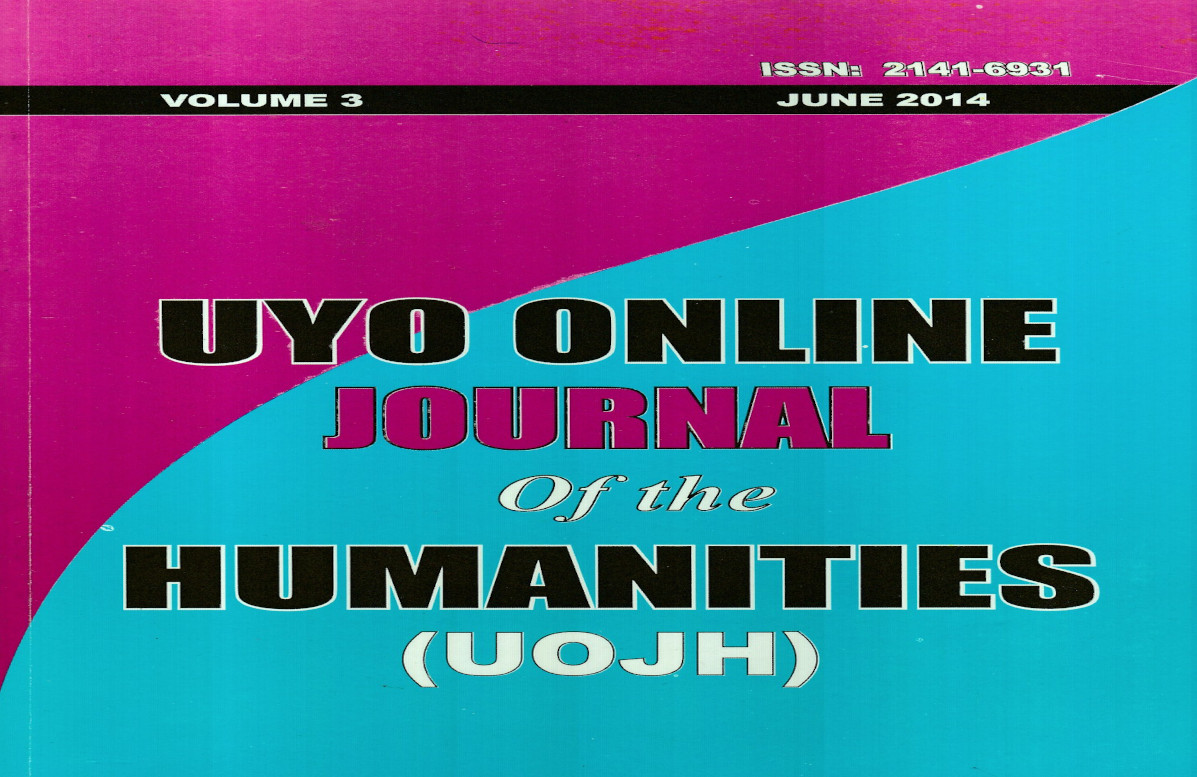 Language and Education in Nigeria: The Case of English 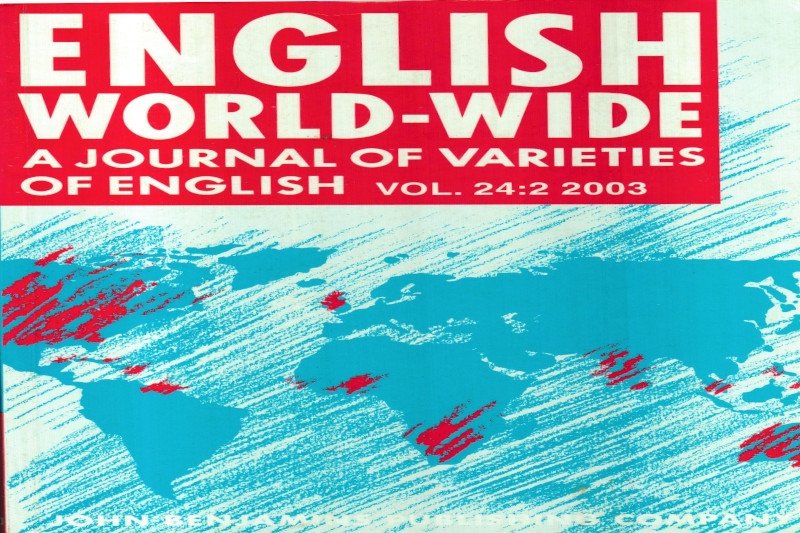 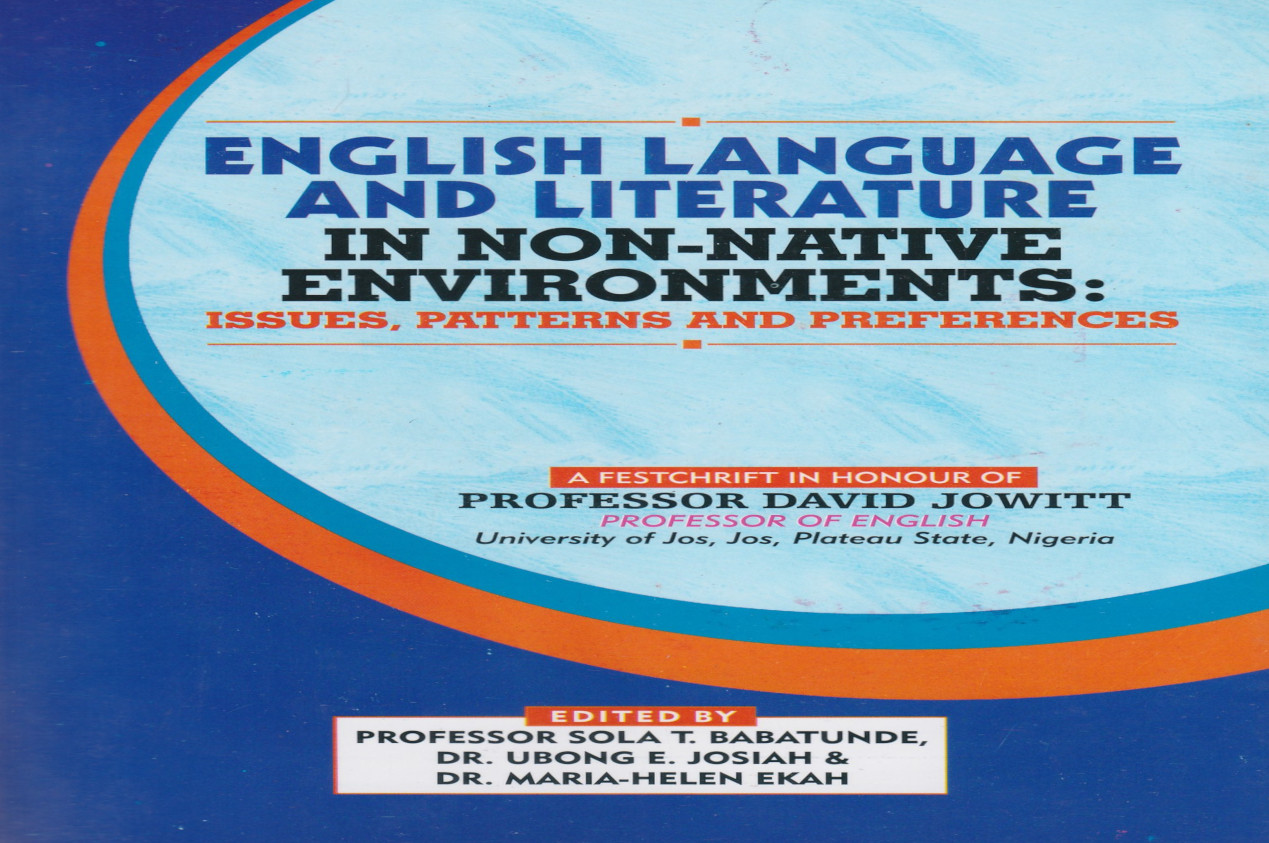